In this week’s Gwentlemen Talkshow we are joined by a pair of special guests - Ashlizzlle and Shaggy. Ashlizzle is a streamer known for her love of Skellige. 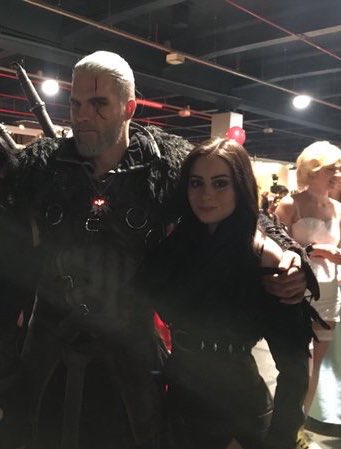 Our other guest this week is Shaggy, a competitive player known for winning Gwent Open #1 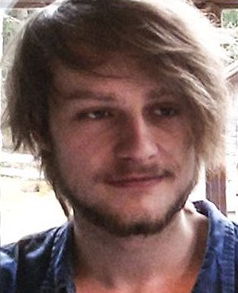 Recently the end dates for the current Ranked and Pro Ladder seasons have been announced. The 3rd Ranked Season of Gwent will be ending on January 8th at 12 PM CET, with Ranked Season 4 beginning 24 hours later. The 2nd Pro Ladder Season however will be ending on January 3rd at 12 PM CET. After this Season is over each Ranked Season will be shortened down to 1 month long instead of 2. We are looking forward to the changes this will bring to the ranked system and the competitive scene overall!

In this week’s Gwentlemen Talkshow we are joined by two special guests - SirPumpkn and PusoKo. SirPumpkn is a streamer known for his love of Scoia’tael.

Our other guest this week is PusoKo, a Gwent streamer known for her cheerful personality.

I absolutely adore the Christmas season. The carols, the sweets, the various Christmas rituals shared by the people from all across the world. The Slavic world that Witcher Universe was built upon calls the happy celebration around Christmas, Christian and its pagan alternatives, Koledowanie. It’s a time to have fun and enjoy, if for nothing else, because it makes people happy. The second Gwent Challenger tournament occured last weekend and *spoiler alert* our boy Freddybabes took the win, congratulations! My duty, as usual, is to give you some statistics in form of an infographic. If you haven’t watched the thing, make sure to check out the VODs on CDPR’s Twitch channel. Especially Tailbot’s matches are a blast to watch in my honest opinion.

Again, as with GwentSlam #3, Scoia’tael was a niche pick, only brought by one player - Adzikov with Brouver Hoog as the Leader of the sole ST deck. Unfortunately, the Polish player was eliminated in the first round and did not play the deck once. All players did choose Monsters and Nilfgaard with Emhyr var Emreis being the only NG Leader chosen. For Monsters, Dagon hid in the Fog and was absent from the competition. Northern Realms and Skellige were the second most picked factions. Radovid was a niche pick for NR, only brought by Freddy and the remaining being equally popular. Crach an Craite and King Bran were both represented the same amount in line-ups but Harald was not chosen once.

Surprisingly for a tourney with such high quality players, there were lots of sweeps and only one match went through all five games! 8 games of a total of 25 were mirrors matches and in 5 of 8 even the same leader battled against each other.

The coinflip was once again not a noteworthy issue with an almost 50:50 outcome on red and blue coin.